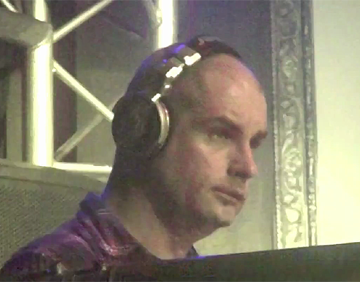 Jason S is an experienced digital megamixer / DJ who likes to take another approach to mixing. This alternate way of mixing quickly grabbed the attention of both hardcore house music enthusiasts all over the world as well as DJ’s, producers and labels of it’s scene. His way of mixing can best be described as a crossover between creating the most beautiful or perfect transition as possible and creating utter chaos by cutting everything up. His most extreme ‘cut ups’ are instantly recognizable and are often preluded by the phrase ‘don’t try this at home’ or more recently ‘it is time to cut’.

Over the last decade Jason has contributed numerous megamixes, remixes and mashups to various live events, radioshows and record labels and has played at massive events like Hellraiser and Megarave.

Jason’s most well known project is The Hardcore Yearmix which has become an annual tradion. The Hardcore Yearmix concept was started by Jason S in january 2001 when he created his first yearmix for the year 2000. Since then every year has seen it’s yearmix (with the exception of 2007) containing the best hardcore tracks of that preceding year which usually results in a track listing of 100 tracks or more.

Over the years Jason’s yearmixes have become quite popular and something being looked forward to come january. Some of the yearmixes were broadcast on radio shows or commercially released on CD. 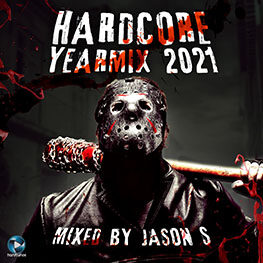 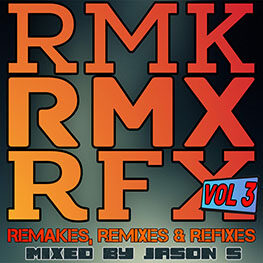 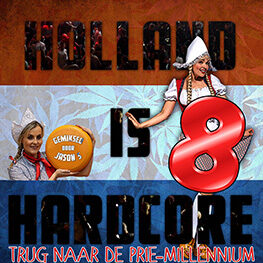 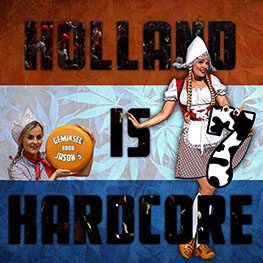 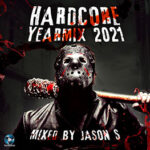 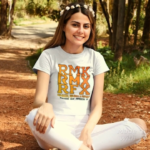 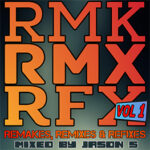 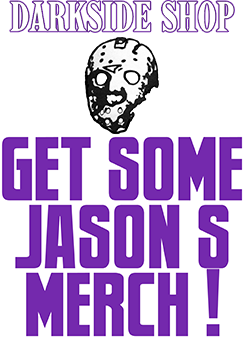